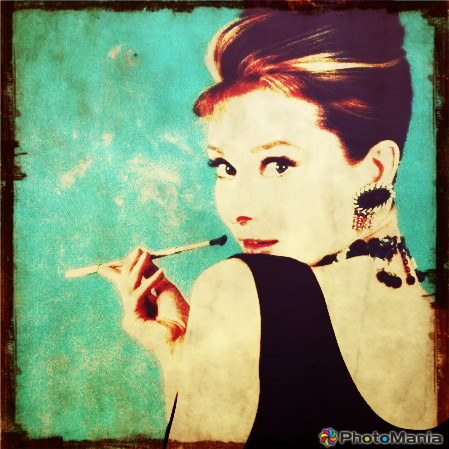 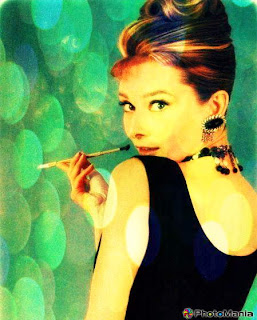 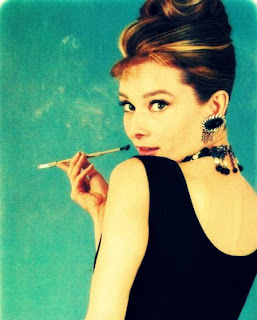 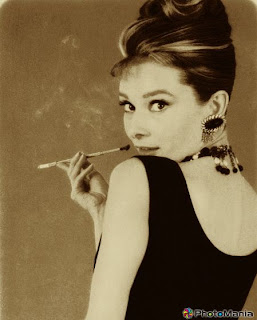 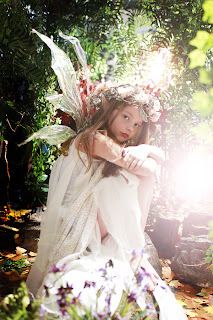 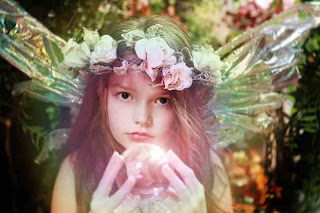 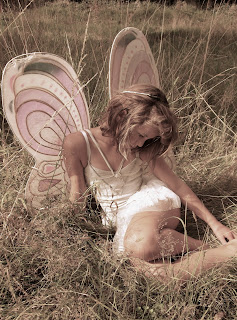 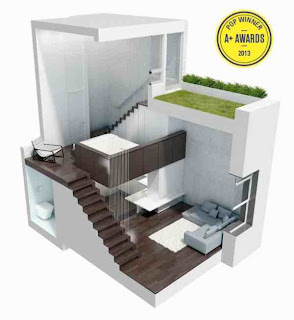 Architizer Blog » Specht Harpman’s “Manhattan Micro Loft” Only Feels Small
This project won the 2013 Architizer A+ Popular Choice Award in the Living Small category. See the full list of winners here.
Seeking a pied-a-terre in Manhattan, a client commissioned New York-based Specht Harpman to renovate a tiny penthouse duplex apartment in the Upper West Side. The chosen loft was rather unusual: a minuscule 425 square feet divided over three levels, with ceilings reaching over 25 feet, and appropriately titled Manhattan Micro Loft. Making the rather drab apartment modern and livable, while opening up the space as much as possible, were key elements to Specht Harpman’s sleek, sophisticated design. While packing as much program into a relatively small amount of space, the designer’s immediate goal was to find a way to make it all fit, while keeping the light-filled verticality of the space intact. Read more!
The main living area of the loft is situated on the first floor, clad in rich dark wood hues set against pure white paneling. Since the second-floor bedroom was relatively small, the designers ingeniously extended a built-in bed cantilever past the floors edge to maximize space. The resulting design makes the bed literally hover above the living area, while still providing enough headway and light for the lower level. According to Scott Specht, AIA, “The structural engineering of this project was actually very complex, although it reads as fairly seamless in the final project.”
With minimal expendable space, Specht Harpman thought of that surface should be utilized for storage. Specht and his team looked to Japanese design influences and built under-stair drawers and cabinets that reference kaidan-dansu and other traditional designs. These clever spaces, Specht states, “Provide places to put your stuff, and places to feel some privacy, and places to get light and air, without feeling cramped and compromised.”
Although tiny, Specht Harpman’s mini loft retains a highly livable, warm, and inviting feel, and it’s no surprise that it was selected for the Architizer A+ Popular Choice Award for the “Architecture + Living Small” category. We send our congrats!
στις Μαρτίου 23, 2013 Δεν υπάρχουν σχόλια: 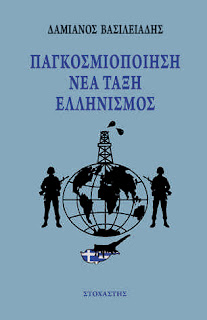 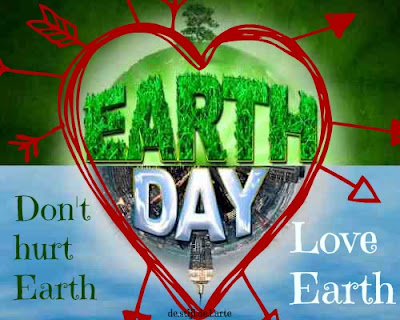 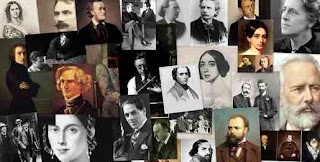 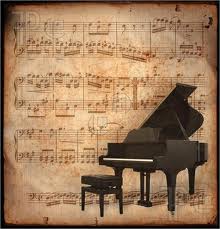